Most Exciting Position Battles to Watch in Camp

Every season, teams sign free agents or draft rookies to battle it out with veterans in training camp and preseason for starting roles on the team.  This season, there are no preseason games for the 2020 season, so the starting and back up roles will have to be determined in training camp.  There is competition on every team at some positions, but these are the most exciting battles heading into the 2020 NFL season.
1. Mitch Trubisky vs Nick Foles
In 2017, the Bears traded up to draft Mitch Trubisky, ahead of Patrick Mahomes and Deshaun Watson.  Trubisky is currently looking like a total bust, with only a few solid games under his belt.  He has shown very few flashes in his three years as a starting quarterback, so Chicago finally decided to bring in some competition.  Following a disappointing 2019 season, the Bears traded for Nick Foles from Jacksonville as they are set with Gardner Minshew.
Foles has a rather expensive contract for him to sit the bench for the entire season.  It would be very surprising to not see him step on the field at all during the season.  If Trubisky can really step it up in camp and prove to the organization that he has improved significantly, he could retain the starting job.  Foles also won't have preseason to learn the offense at game speed, so it may take him a few weeks into the season to be fully prepared to play.  Quarterback battles are always exciting, even when it's between two bottom ten starters.
Prediction: Nick Foles wins the starting job week one. 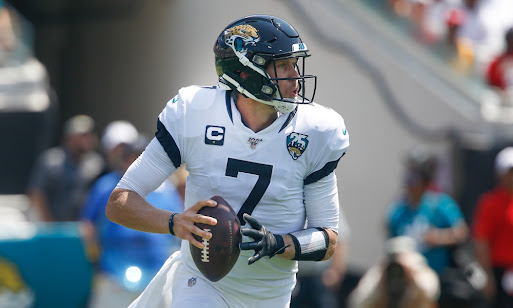 2. Marlon Mack vs Jonathan Taylor
The Colts have a solid, young running back in Marlon Mack who's still on his rookie deal.  In 2019, he rushed for over 1000 yards and eight touchdowns.  Coming off his best season yet, Mack is entering a contract year, right after Indianapolis drafted second round running back Jonathan Taylor.  Taylor was a stud in college, but had a slight fumbling issue.  He also ran the fastest forty yard dash of the top running backs in the draft this year.
This battle is exciting because it will tell whether or not the Colts will decide to resign Marlon Mack after this season, or if they'll role with Jonathan Taylor for the next three seasons.  If Mack has another 1000 yard season, the Colts may resign him, but they also spent a high pick on Taylor.  A second round pick is a lot to invest in a player to not use him early and often.
Prediction: Marlon Mack starts, but is not resigned after the season. 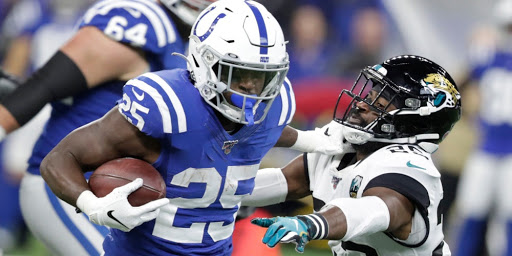 3. Cam Akers vs Darrell Henderson vs Malcolm Brown
The Rams have a crowded running back room with no obvious starter after they let go of Todd Gurley.  Los Angeles drafted Cam Akers in the second round of the 2020 NFL draft after drafting Darrell Henderson in the third round in the 2019 NFL draft.  Akers was a stud at Florida State and is arguably the best back in this room.  He has yet to play a snap in the NFL, but he has the most potential of the three backs.
Malcolm Brown will more than likely be the goal line back, as he is a heavier back.  This leaves Akers and Henderson to be used most of the game.  Akers has potential to take over the Gurley role as the workhorse back until Henderson really shows flashes.  Akers wasn't the best receiving back in college, but he definitely has the ability to be a three down back.
Prediction: Cam Akers is a three down back all season with Malcolm Brown being the goal line back. 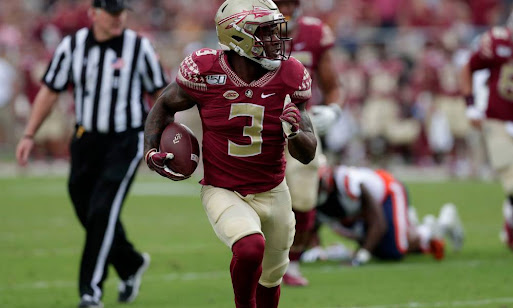 4. Parris Campbell vs Michael Pittman Jr
Another battle for a position on this Indianapolis offense is at the receiver position.  The number one spot obviously belongs to T.Y. Hilton as long as he remains healthy for the season.  The real question is who belongs at the number two spot.  Pittman Jr and Campbell were both second round picks, but in the 2020 and 2019 drafts respectively.  Campbell only started three games his rookie season, mainly due to injuries.
Michael Pittman Jr is a bigger bodied receiver and could very well be a number one on some teams as long as his talent carries over to the NFL.  Parris Campbell is much faster and could be a great slot receiver, a great compliment to Hilton and the perfect receiver for Philip Rivers.  Both have the potential to be great in the NFL and both were drafted near the same position as well.  They have very different skill sets, both could work alongside T.Y. Hilton though.
Prediction: Michael Pittman Jr is the true number two receiver playing across from Hilton, Parris Campbell plays in the slot, doesn't start every game though. 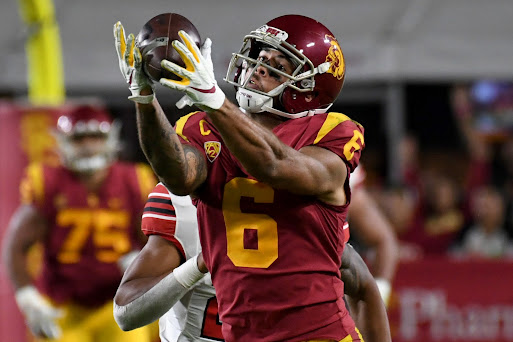 5. Brandin Cooks vs Will Fuller
The Texans dealt superstar wide receiver Deandre Hopkins to the Arizona Cardinals, leaving a hole at the wide receiver position.  They used their second round pick to trade for Brandin Cooks in an attempt to fill that gap.  Outside of Fuller, the Texans also have Kenny Stills, Keke Coutee, and Randall Cobb, but none of those could be the true number one receiver.
Will Fuller has experience in this offense and has amazing deep threat ability.  The only problem with Fuller is his health.  He's only started 41 of 64 potential games and continues to show his inability to stay healthy.  Brandin Cooks has historically been great, even after switching teams, posting four straight thousand yard seasons between three different teams.  He struggled to stay healthy last season with a concussion scare, but still managed to start 14 games.  Cooks is also a great deep threat, but doesn't have the experience Fuller has in this offense.
Prediction: Brandin Cooks wins the starting role while Will Fuller remains in the role he's held for years. 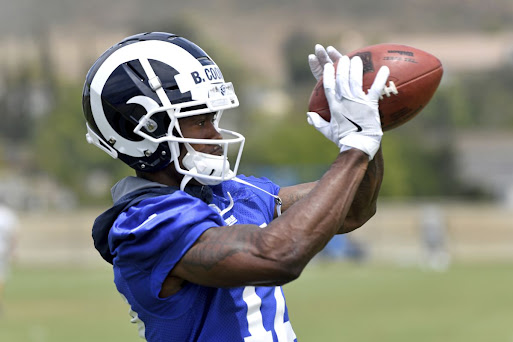